I have to confess.  I lied to you.  I said the next post would be part II of the Meat Eater or Vegetarian series and here I am sticking another one in in between.  But I at least have a good reason for this interloper post: it is time sensitive. 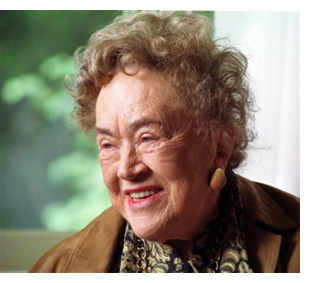 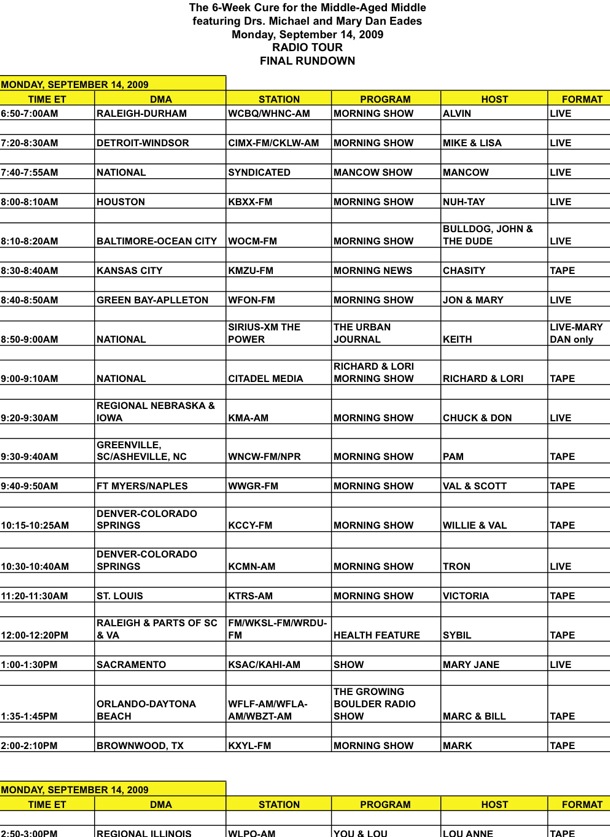