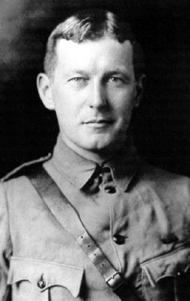 On the 11th hour of the 11th day of the 11th month of 1918, WWI, The Great War, the war to end all wars, was formally ended with the German signing of the Armistice. We commemorate this day – formerly called Armistice Day – each November 11.

No one who wasn’t there or who isn’t a student of WWI can possible imagine the carnage, the vast populations of young English, German, French, Canadian, Australian and American males who perished in a conflict many feel was bungled by the generals on all sides. All who survived it couldn’t imagine there ever being another war like it. Little did they know.

After a horrific battle in the Ypres salient in the spring of 1915, a Canadian army physician named John McCrae buried one of his friends who had been blown to pieces by an artillery blast. The next day sitting on the back of an ambulance, watching a gentle breeze rustle the poppies that had sprung up in the battlefield, Dr. McCrae penned the poem below, which has become the most memorable poem from that brutal war.

Lt. Col. McRae was himself to die from pneumonia before the war’s end.

In Flanders fields the poppies blow
Between the crosses, row on row
That mark our place; and in the sky
The larks, still bravely singing, fly
Scarce heard amid the guns below.

We are the Dead. Short days ago
We lived, felt dawn, saw sunset glow,
Loved and were loved, and now we lie
In Flanders fields.

Take up our quarrel with the foe:
To you from failing hands we throw
The torch; be yours to hold it high.
If ye break faith with us who die
We shall not sleep, though poppies grow
In Flanders fields. 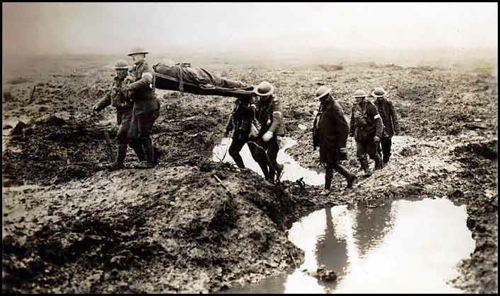 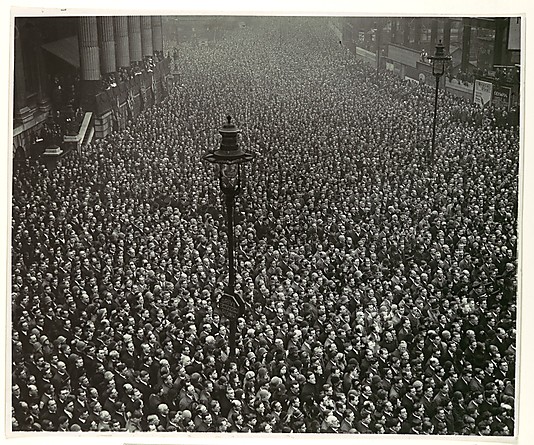