Meditating in the Garden of Self Loathing 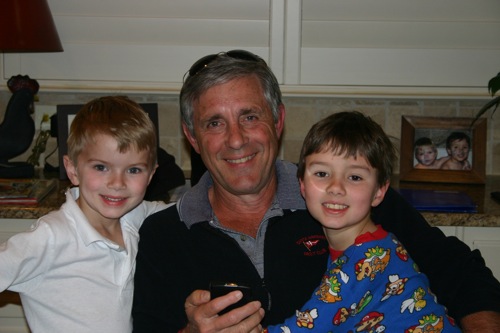 A couple of days ago I ran into an old friend of ours, whom I hadn’t seen in about a year. She is a highly successful, intelligent, middle-aged woman who, the last time I saw her, was at least 30 or so pounds overweight. She is now slim and trim. In fact, I almost didn’t recognize her.
I told her she looked fabulous and asked her what happened. I knew that she had been a perennial low-carber, but, like so many people, never really got into it seriously for any length of time. She knew how much better she felt when she stuck to her regimen, but a million things kept coming up – parties, weddings, business travel, etc. – preventing her from really taking her diet seriously. As she put it:

There was always a valid reason that I couldn’t really get going. I had a friend’s wedding coming up, and I knew I was going to eat and drink. So, I put off starting until after the wedding. Then it was a business trip, then it was something else. It seemed that there was always something lurking in the future that kept me from getting serious today.