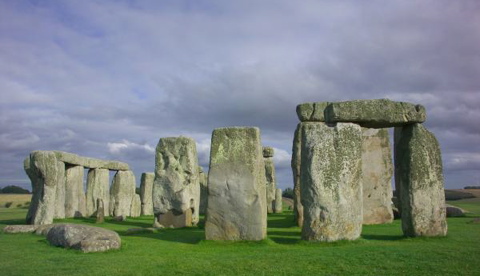 Once again I’m inundated with comments. And most aren’t really comments, but questions. These questions take time to answer, so when I’m in a time bind – as I am now – I back burner the ones requiring the most time and/or thought to deal with. So, if you’ve got a comment/question pending, hang in there. I’ll get to it when I can.
One of the things that annoys me the most about the blogging software I use is that the comments appear under the post not in the order in which I deal with them, but in the order in which I receive them. So if I don’t answer a comment for a day or two for whatever reason, when I do finally answer it, my answer along with the comment doesn’t show up at the bottom of the comments, but way up higher. Which means, of course, that people have to troll through all the comments looking for their own instead of just looking at the bottom of the list for any that I might have put up. I apologize for this. I’ve tried a couple of comment-answering plugins, but none seem to fix this problem. There is a new upgrade of WordPress that just came out, so I may give that a whirl to see if it helps.
Right now along with all the other projects I’ve got going I’m writing a long post that I hope to have finished and up by late this afternoon. When I get it finished, I’ll deal with ALL the comments outstanding. So hang in there. Of course the new post will generate a zillion more, so I’ll be confronted with those tomorrow.
While your waiting for the comments and the new post, take a look at this video on one man’s speculation as to how Stonehenge was built. He puts his money where his mouth is and actually does it himself. I love videos like this one that show human ingenuity at work. I don’t know if this is how Stonehenge was constructed, but it could have been. With all the modern equipment available to us these days people puzzle over how they did things way back when before the advent of cranes, hoists and even pulleys. It goes to show that the resourcefulness of humanity should never be underestimated.
Enjoy.
[youtube]lRRDzFROMx0[/youtube]