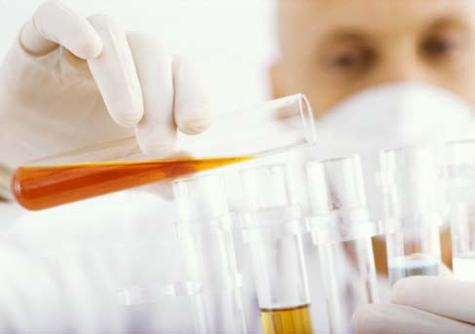 When was the last time you thought about your serum albumin? You might have glanced at it the last time you got a lab panel at your doctor’s office, and as long as it was within the normal lab limits, you probably didn’t give it much thought. You should look at it a little more closely the next time you get a lab done because your serum albumin is a pretty good barometer of your overall health.
Albumin is the most abundant protein in blood plasma.
(Let’s take a brief digression to define a few terms so that we’re all on the same page. Blood is blood. Blood is what you get if you cut yourself. When you get your blood drawn, that dark red stuff is the blood, which includes the red blood cells, 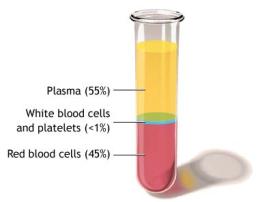