Absolute risk versus relative risk: Why you need to know the difference

Six years ago, the airwaves were alive with Lipitor ads. Lipitor, a statin and the largest selling drug in the world at that time, was being challenged by other less expensive statins that had gone off patent, so Pfizer, the manufacturer, was blanketing the media in an effort to keep sales humming.

Pfizer had a series of ads featuring Dr. Robert Jarvik, one of the developers of the first artificial heart. These ads were a first in that a real doctor had never appeared in an ad touting a drug. As I posted at the time, Pfizer and Dr. Jarvik got into some trouble because they all played a little fast and loose with the truth about Dr. Jarvik’s credentials. 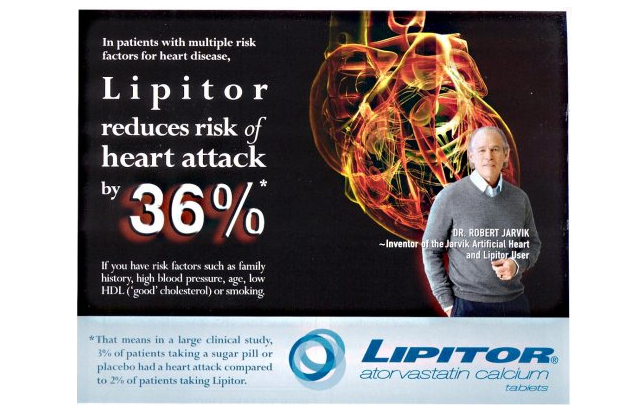 These ads weren’t technically misleading, but they didn’t tell the whole truth, because the 36 percent reduction in heart attack risk was what’s called a relative risk reduction.

Relative risk is always stated as a percentage. Let’s say we do a study in which we randomize 200 subjects in two groups of 100. One group (the study group) takes a drug, and the other (the control group) takes a sugar pill. We keep the subjects in the two groups on their pill regimen and wait for, say, ten years to see what happens. After ten years, we find that 90 people in the group taking the sugar pill died while only 60 people taking the drug died.

Would this be important? Absolutely. In this case as least. Why? Because 150 people out of 200 died. This means most of the people in the study died, so a 33 percent reduction in risk is huge. I would be all over this drug in a heartbeat.

So what’s the problem, then, with the 36 percent reduction in risk found in the Lipitor study? And why shouldn’t people be begging to go on Lipitor?

Because they need to know the absolute risk before the relative risk becomes important.

The absolute risk is simply the total risk for whatever is being studied. In our made up example above, the study end point we were looking for was death. In that example, 150 out of 200 died. So if you were a subject in that study, your absolute risk of dying would be 150 divided by 200 or 75 percent, which is very high.

If your absolute risk of crashing during a commercial airline flight were 75 percent, you would never fly. But if you absolutely had to fly, and one airline offered a 33 percent reduction in risk of crashing (relative risk), you would be stupid not to fly that airline.

To make sense out of relative risk, you’ve got to know the absolute risk.

Let’s go back to our Lipitor claim.

The 36 percent relative risk reduction figure came from a study published in Drugs titled Prevention of coronary and stroke events with atorvastatin in hypertensive patients who have average or lower-than-average cholesterol concentrations, in the Anglo-Scandinavian Cardiac Outcomes Trial–Lipid Lowering Arm (ASCOT-LLA): a multicentre randomised controlled trial.

In the Lipitor/placebo arm of this study, the endpoint was defined as a non-fatal heart attack or death from heart disease.

After about 3.3 years, this arm of the study was discontinued because there were a significant number of either heart attacks of deaths from heart disease in the placebo group, and the researchers felt it was unethical to continue the study.

When the data were examined, it turned out that the group taking Lipitor experienced a 36 percent decrease in relative risk for heart disease. Thus the barrage of ads for Lipitor that followed.

Even websites aimed at doctors, using info from the Lipitor package insert, showed graphics designed to make any doctor grab for the Lipitor pre-printed prescription pad. This graph is 100 percent accurate, but, as we shall see, hugely misleading. 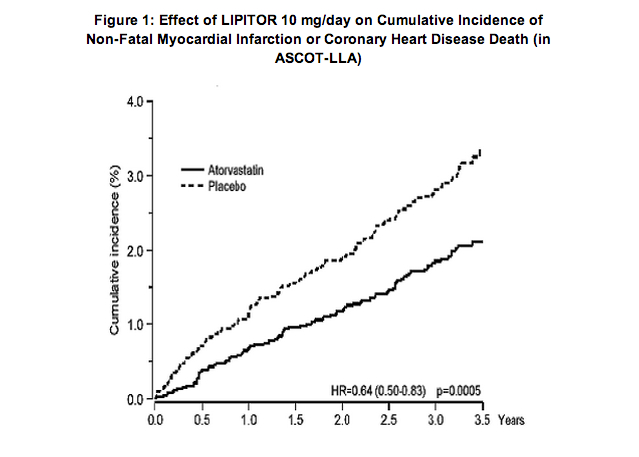 Figure 1 below is a graphic showing what that 36 percent relative risk looks like. 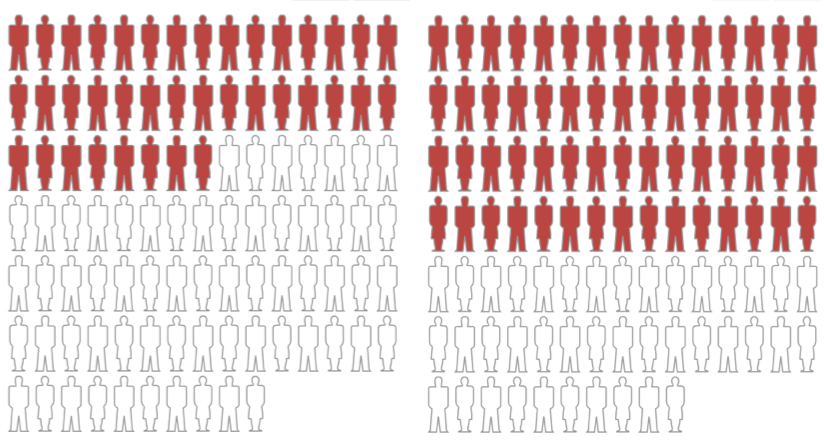 Figure 1. Relative risk of 36 percent with a large absolute risk.

Pretty impressive, isn’t it? Makes you wonder why anyone wouldn’t want to take Lipitor. Problem is, Figure 1, which I made up, shows a relative risk differential of 36 percent, but it also shows a large absolute risk.

Looking at Figure 2 below, which shows the actual absolute risk of experiencing a heart attack or dying from heart disease in this study, you can see that the 36 percent relative risk reduction is accurate. But does it really make you want to stampede to the pharmacy to pick up your Lipitor? Remember, these subjects all had high blood pressure and two other risk factors for heart disease, yet their absolute risk is pretty low. Would you want to take a medicine that could give you muscle aches and pains along with muscle wasting, short term memory loss and possibly fatal liver or kidney damage based on the absolute risk shown in Figure 2? 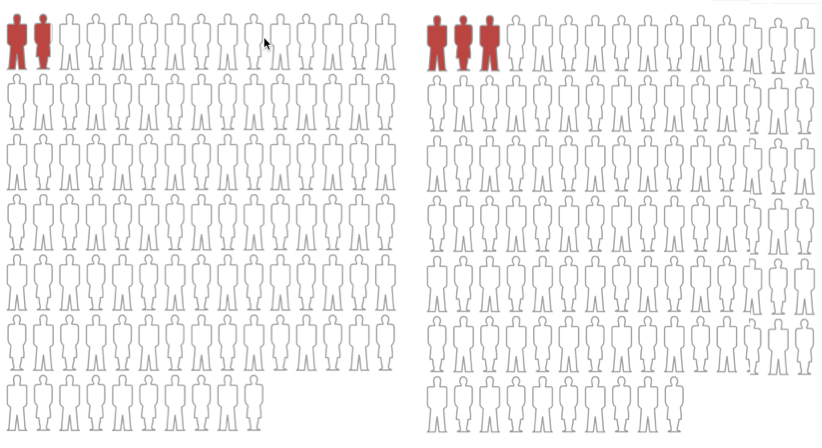 Figure 2.  Relative risk of 36 percent with actual absolute risk in the Lipitor study.

If, as in Figure 2, the real Lipitor vs placebo graphic, the absolute risk is small, then not so much so.

In the case of statins, most people go on statins because what they really fear is dropping dead of a heart attack, and they feel the statins are protective.

What happened in this study? There were two more deaths in the placebo group than in the Lipitor group, but that number wasn’t statistically significant. Figure 3 below is a graphic showing the absolute risk of having a fatal heart attack in the Lipitor trial. 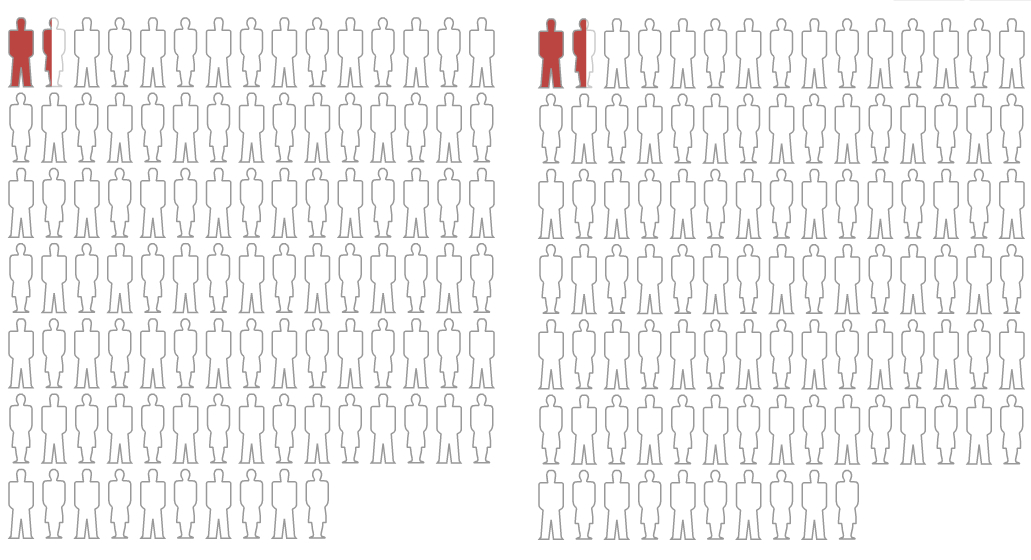 Figure 3. Relative and absolute risk of fatal heart attack in the Lipitor study.

Not a huge absolute risk.

Let’s look at another example that is much more dramatic than the Lipitor study above.

I pulled a paper from the New England Journal of Medicine (NEJM) looking at coronary artery calcification (CAC) scores and risk for having a heart attack.

Approximately 20 percent of the plaque in coronary arteries is composed of calcium, which shows up on X-rays. But since the heart is constantly in motion, it’s difficult to see the calcium in standard X-rays of the chest. Specialized CT machines, however, can take extremely fast photos of the heart and actually see the calcium in the coronary arteries. A computer program then converts this calcium into a score, which is simply a number. If you have a zero score, you have no calcium accumulation, which means you probably don’t have any plaque to speak of. You could have some soft plaque that hasn’t yet calcified, but a zero CAC score is definitely a good one.

The NEJM study looked at CAC scores of 6,722 subjects and broke them out into one of four groups. Zero, CAC score of 1-100, CAC score of 101-300, and CAC score of greater than 300. These groups were followed for about 4 years on average for the main endpoint of the study, which was a major coronary event, defined as a heart attack or death from coronary heart disease. 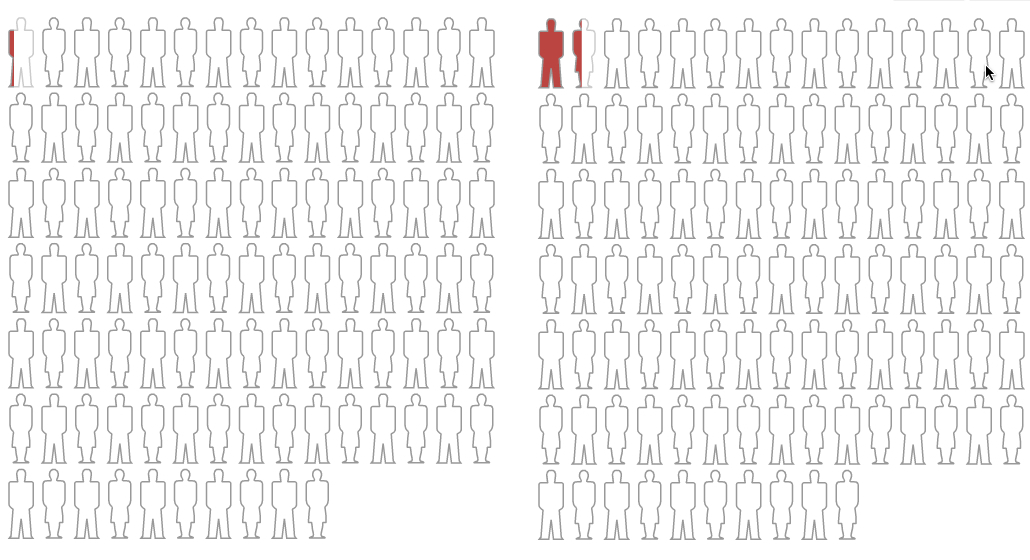 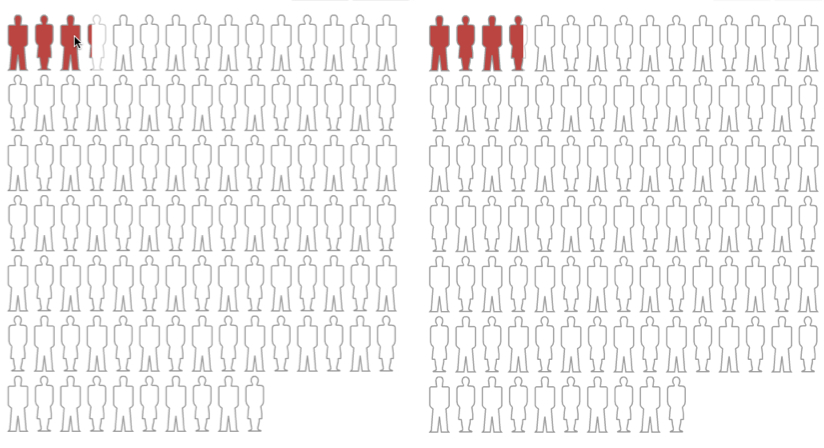 As you can see, the risk for a major coronary event is negligible with a CAC score of zero. And the risk increases as the CAC scores go up. The subjects in this study who had CAC scores above 300 experienced 19 times more major coronary events than did those with zero CAC scores. Which would mean a 300+ CAC score carries a relative risk of 1900 percent* as compared to a zero, which is humongous. But looking at the absolute risk tells a different story.

I’ve seen patients with 300+ CAC scores come unglued. Granted, it’s not a score you want to see, but it doesn’t mean you’re going to die the next day. A lot of people feel that way, though. Which is why knowing the absolute risk is important before you decompensate over a high relative risk for this or any condition.

If you would like to play around with these absolute and relative risk graphics, you can do so at this site.