A call for help

Almost ten years ago when we were in practice in Boulder, Colorado we started looking for a good weightloss supplement to help our 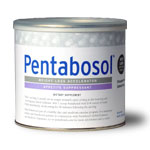 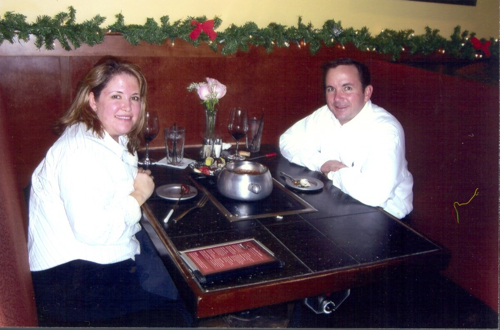 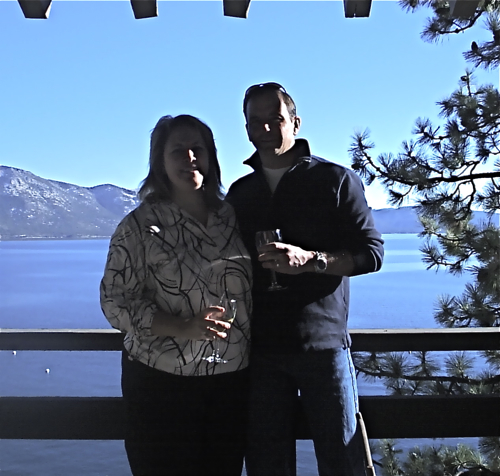 Kristi decided to go on a low-carb diet and take Pentabosol religiously, and here are the results. 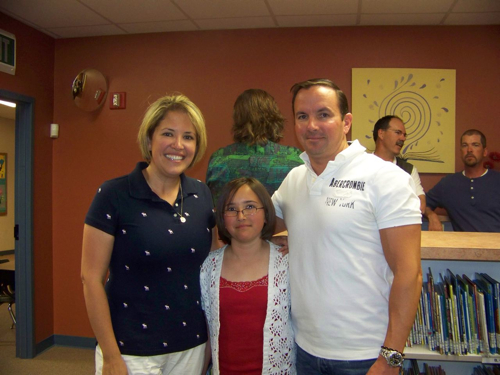 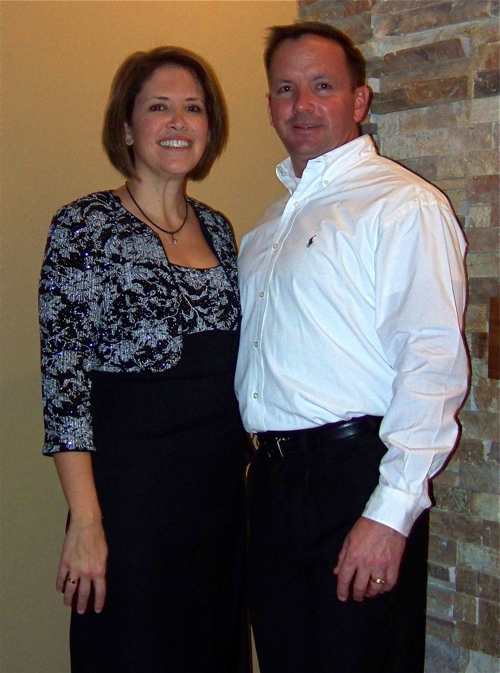 These changes didn’t happen overnight, but they did happen.  And, based on what we found in our study, they happened more quickly than on diet alone.
Kristi accompanied us on our trek to Expo West that I wrote about in the last post.  In one of the photos I posted, you could see a woman in front of a vegetarian booth.  If you wondered how I brazenly took that photo, here’s how I did it.  I had MD and Kristi pose in front of and off to the side of the booth, and I pretended to take their photo.  The photo I posted earlier had Kristi and MD cut out.  Here is the actual photo in it’s entirety.  As you can see, Kristi is still thin.  And even has a little more to lose.  She went from a size 14 to a size 6. 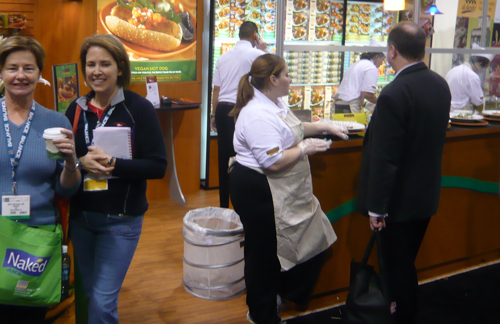 So, once again, if you’ve used Pentabosol and lost weight and are game, let me hear from you.  Thanks in advance.
Note: Pentabosol has been reformulated to switch from an artificial to a natural sweetener and is now being marketed as Metabosol.